The list of foods a hamster can eat is long and varied. But nowhere on the list of acceptable things that hamsters can eat is other hamsters. Even though instances of hamster cannibalism are rare, they have been known to happen.

This article will touch on the reasons behind instances of hamster cannibalism. Factors that can influence this behavior can include: 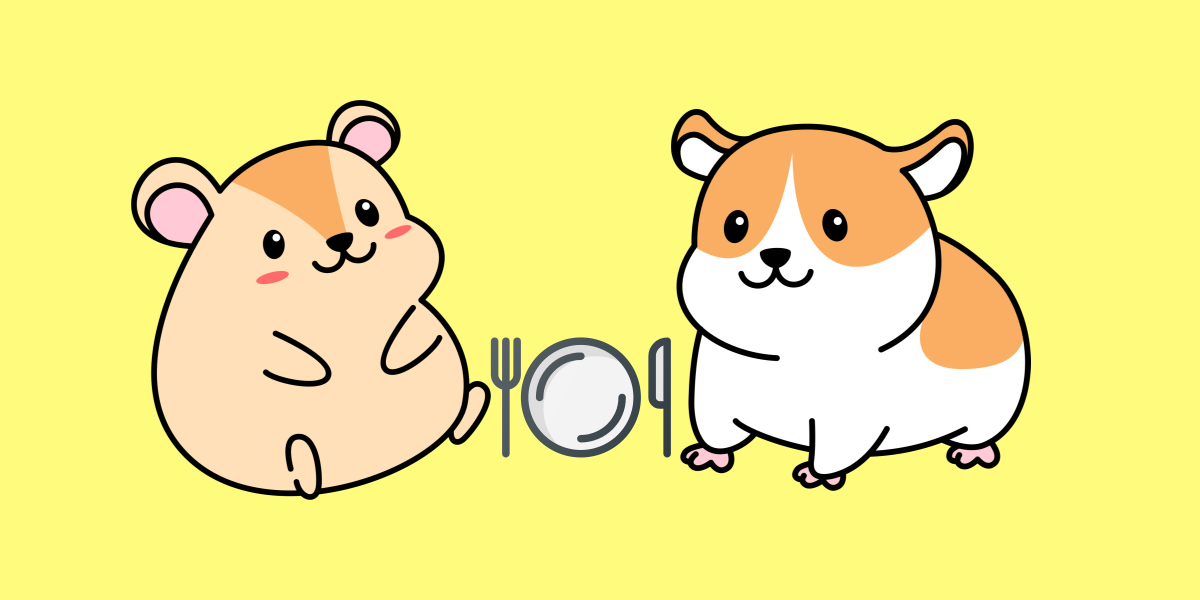 In addition to discussing the reasons why hamsters may exhibit cannibalistic behavior, this article will outline some actions that hamster owners can take to ensure that their hamsters don’t attack and eat each other.

Roborovski hamsters may occasionally exhibit cannibalistic tendencies, but this isn’t necessarily due to a territorial instinct. Rather, cannibalism between Robo hamsters may be out of necessity when overcrowding becomes an issue in their colony.

Hamster Cannibalism as a Hamster Instinct

Rather than eating other hamsters for the sake of straight up aggression, there are other, far more primal reasons for hamster cannibalism.

See also  Can You Keep a Hamster in a Fish Tank?

If hamsters are born stillborn in the wild, the smell of the death can draw predators to the area, and to consume the carcass is a necessary, if not unfortunate, way to keep the rest of the colony safe from a threat. This wild instinct can carry over into the life of the domesticated hamster. If a hamster has a stillborn pup, you might find that they disappear. Even more than stillbirth, overcrowding can also be a catalyst for this issue.

Even when both hamsters are healthy, if one is determined to be significantly weaker than the other and thus a security threat – as it would be in the wild – a stronger hamster may attack and devour the weaker hamster in order to abolish the weak link and protect the remaining hamsters, even if there’s only one.

How to Avoid Hamster Cannibalism

Because hamster cannibalism is an unpleasant thing, there are things you can do to help prevent this from happening.

Do Hamsters Eat Each Other – Final Thoughts

Hamster cannibalism is unfortunate, but certain hamsters are wired for this behavior. If you take steps to reduce the likelihood, there is a greater chance that your hamsters will stick to a list of things they ought to eat, instead.